Making a Difference in Our Local Community

Alfreton Town Council came into being on 1st April 1984. The Town Council covers the Town of Alfreton bordered by the A38, the railway line and Alfreton Brook.

The Town Council provides a diverse range of local services for residents in Alfreton.

The Town Council is based in the oldest residential building in the Town – Alfreton House which dates from the mid 1600s. 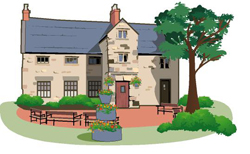 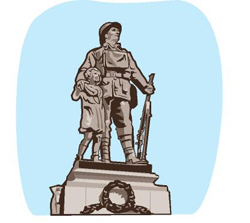 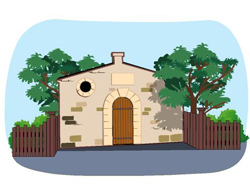 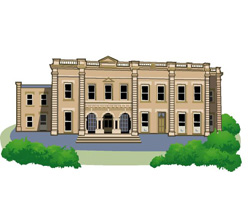 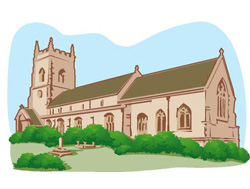 Alfreton means Alfred’s farmstead and is said by immemorial tradition to have been built by King Alfred – who burnt the cakes! There is a lot of evidence both to support and deny this claim.

By 600AD a family group of Angles had made their home on the spot where the war memorial is today. The site was well chosen; it had a sunny aspect on the south facing side of the hill, ample fresh water springs, thick woods for fuel and game, and surrounded by land suitable for agriculture.

The first written evidence of the town is in the will of Wulfric Spott of 1002AD when he bequeathed "Aelfredingtune" to the abbey he founded at Burton-on-Trent.

By 1086 the name had mysteriously changed to Elstretune which is rather confusing as it bears no resemblance to Alfred. By this time it had become a Manor under Earl Morcar.

On 16th July 1252 Henry III granted a charter to hold a market and a fair at Alfreton. This established the settlement as a local trading centre and also valuable revenue to the lords of the manor.

Modern Alfreton is a town that works hard for its living. It has adapted to many changes in economy and lifestyle – from closure of the pits to changes in shopping style. The Town once relied almost entirely on the mining and textile industries. It is remarkable how Alfreton has managed to survive let alone thrive. This has been partly due to the foresight of the civic leaders of the day who, sensing the end of the traditional industries, made Alfreton attractive to light engineering and the service sector with the creation of some of the earliest and most successful industrial estates. A recent shopping survey showed Alfreton to be one of the busiest market towns in the county; it still continues to attract and retain nationally known retail chains. 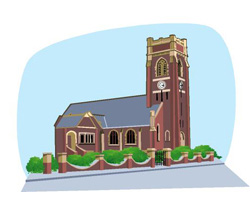 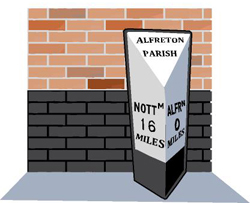 The Town has an amazing blend of opposites – a blend of town and country, residential and industrial, historic and brand new, hustle and bustle alongside areas of peace and tranquillity. The Town has an extensive mature park which is open to the general public. Alfreton people are down to earth, friendly and considerate. Alfreton has long provided homes and accommodation for people with all types of needs. Alfreton Park Community Special School and the Leonard Cheshire Home Green Gables are examples of which illustrate those qualities. 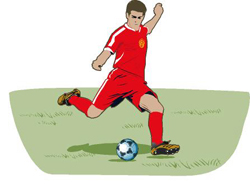 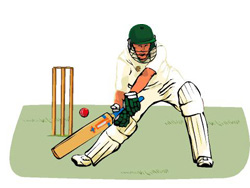 The Town has a strong sporting and cultural life; it boasts a Conference League Football Club, a Derbyshire League One Cricket Club, bowls,tennis, boxing and golf. There are groups involved in choral singing, amateur dramatics and musical theatre. The Town has a state of the art Leisure Centre and the Genesis Centre provides facilities for sporting, business and education.